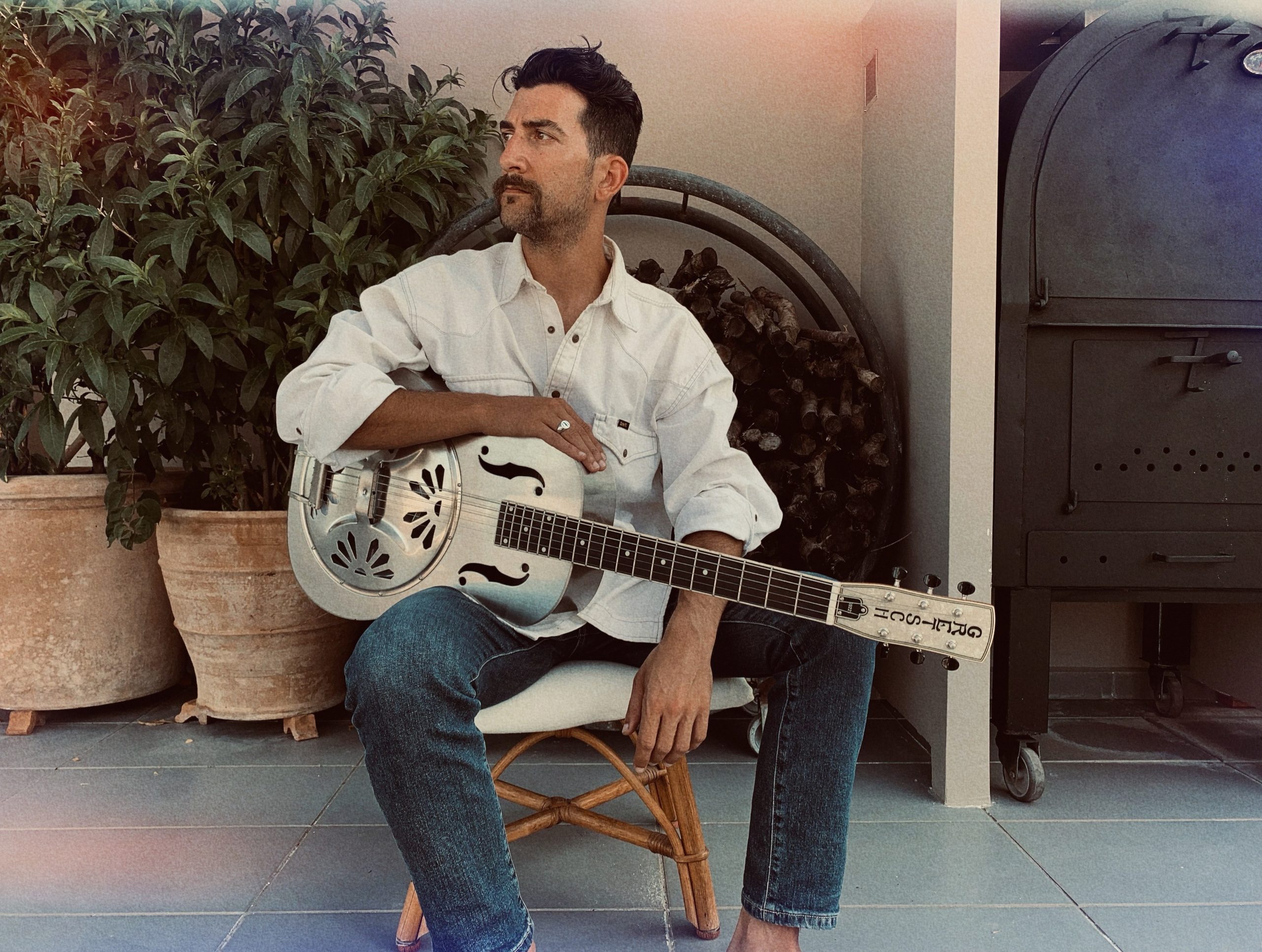 Epi K. Paradox, guitarist, composer and producer, born in Chania and living in various cities in Greece over the years, exchanged the sunny Mediterranean, to invest in his music career, moving from September 2014 to his headquarters in London.
He is currently a graduate of the London College of Music at undergraduate and postgraduate level, and has collaborations and live performances in Greece and abroad. Inspired by the British Blues Explosion in the late 1960s and early 1970s, he has created a contemporary Blues album through his own musical prism, while remaining true to the Rhythm & Blues tradition.
Listening to tracks on his album such as I’ll Be Long Gone, his musical influences from the electrified guitar riffs of Buddy Guy, Mike Bloomfield, Jimmy Page and Roy Buchanan, as well as his synthetic skills in the dynamic Blues ballad Love Is A, are clear. Losing Game reflect the revitalizing sound of the modern Blues scene.