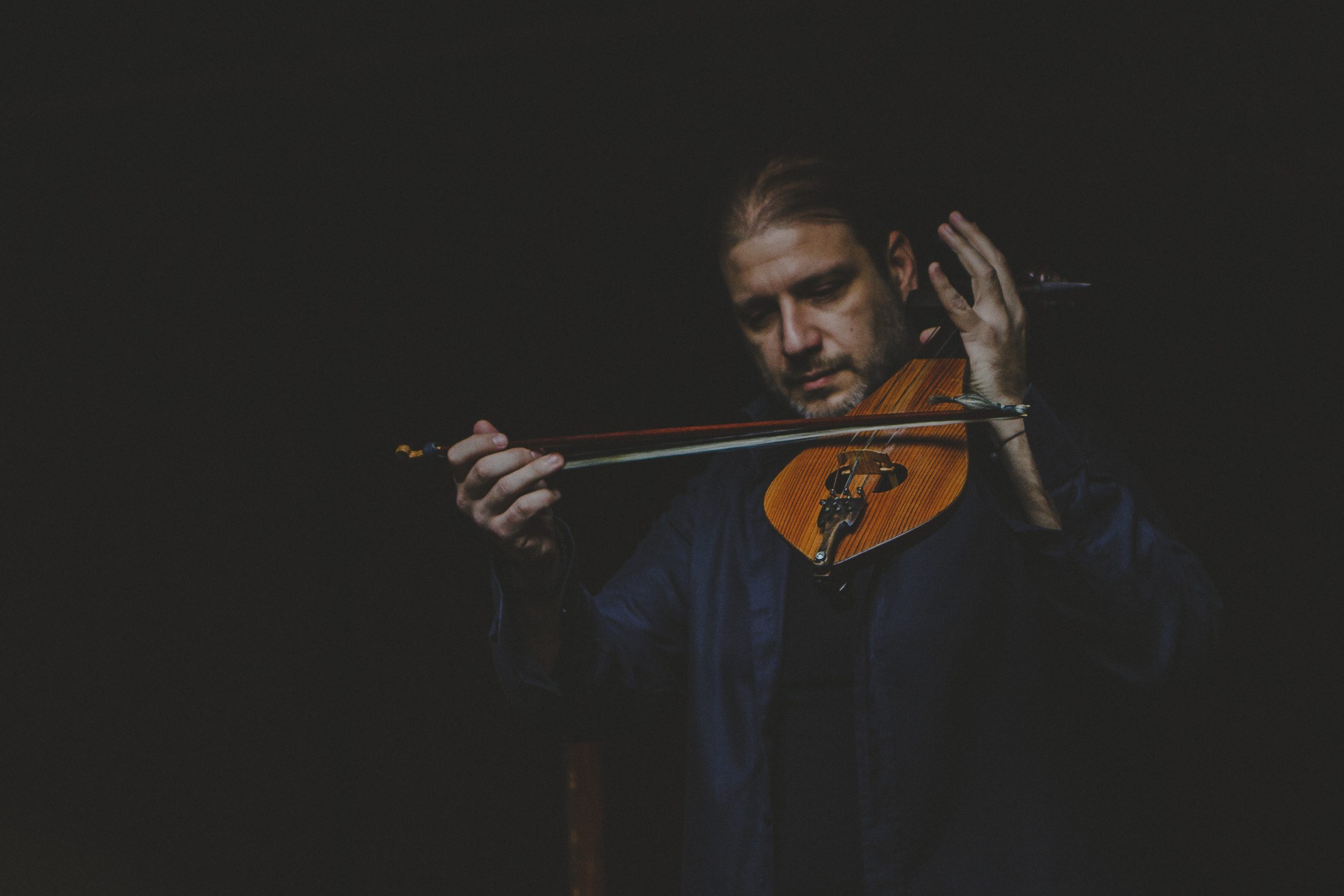 Zacharias Spyridakis was born in Athens in 1971 and started Cretan lyra since 1980. In 1983 he started having lessons with the great lyra player Kostas Moundakis and in 1989 receives his degree from the Greek Conservatory of Athens. In 1993 he creates together with a group of friends a Cretan ensample «Palaiina Seferia» that had two successful albums and from 2016 collaborates with G. Karapatakis & H. Hildenbrand in “NENEMIA” project with an album.

Also performs in music recordings and film productions, with artists who overdraw the traditional style and fit into the «realm» of contemporary music, «marrying» in a unique way, traditional instruments with modern style.

In 1997 he performed in the opening ceremony of the World Championship, in 2004 to the closing ceremony of the Olympic Games in Athens, in 2007 he traveled with his Lyra to Beijing to perform in the Cultural Olympiad for the «Year of Greece» in China – which was dedicated to N.Kazantzakis.

Worked as instructor for 12 years at the Greek Conservatory – Class of Cretan Lyra, also at the Music High School of Pallini, to Athens Conservatory, to Arta’s T.I and the Pancyprian Music Lyceum. Over the last 20 years he collaborates with Musical Workshop «Labyrinth.»

> PERFORMED WITH LEADING GREEK COMPOSERS: M. Mountakis, M. Pramateftakis, N. Mamangakis. Performed with Vangelis Papathanassiou in 1997 to the opening ceremony of World Athletics Championship, in 2004 – closing ceremony of the Olympic Games in Athens.

Since 1994 performs with composer Yannis Markopoulos as soloist to his project «Erotokritos & Areti», «Liturgy of Orpheus», «Concerto-Rhapsody for Lyre and Orchestra» in Greece, but mainly in large theaters in Europe. Since 2011 performs with Jordi Savall – Viola da Gamba virtuoso, in concerts and recordings all over the world. 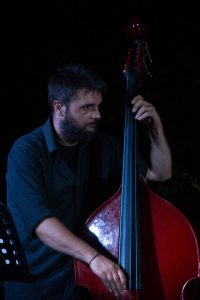